Tracking down as many Off and Off Off Broadway Companies and spaces is an exciting project, but killing my feet! Here are two spaces I found this week. 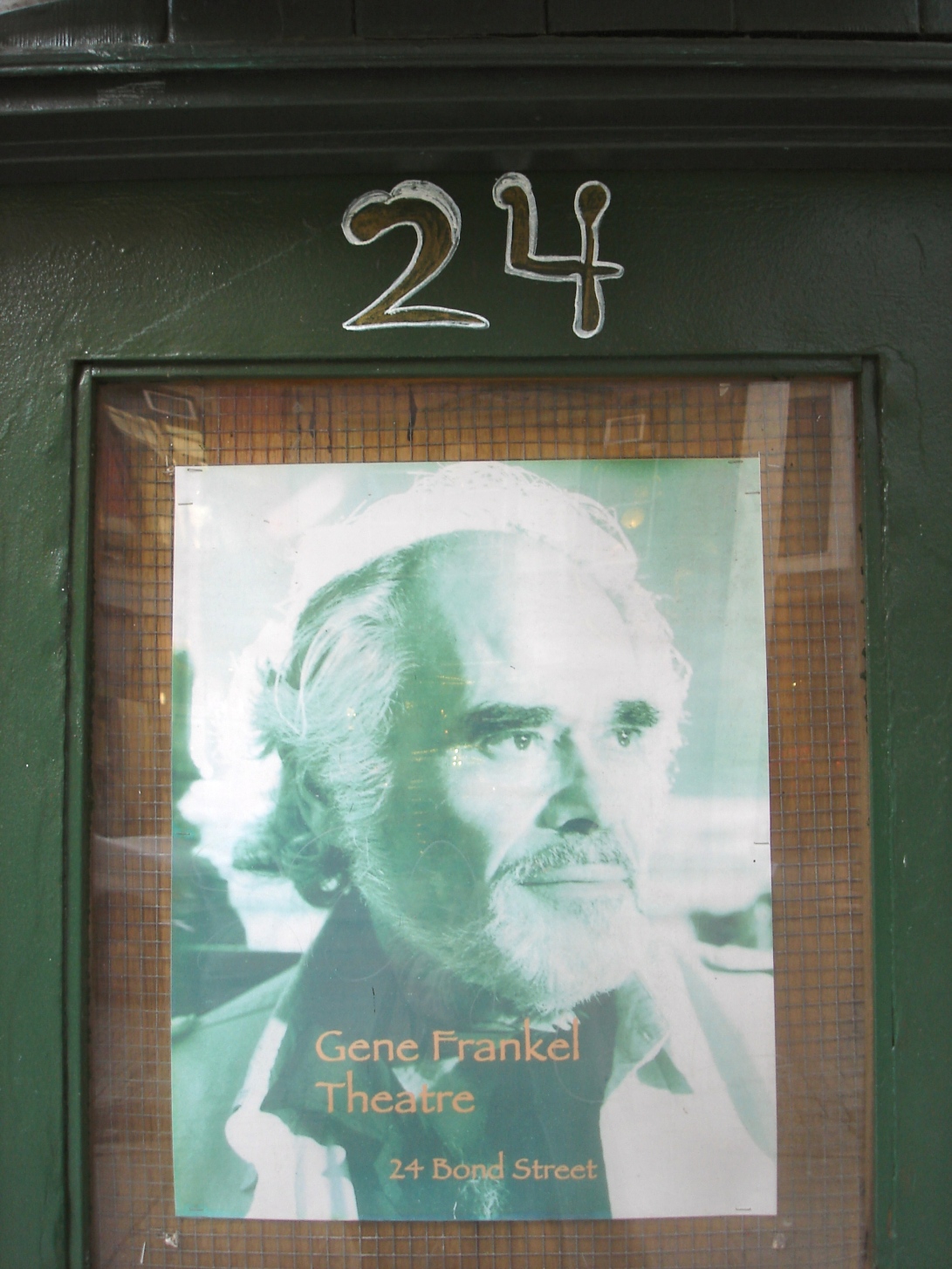 The space is rented to many theater groups, founded by the seminal Gene Frankel whose credits include Broadway, Off- Broadway, Regional theaters such as the Arena Stage, and film. 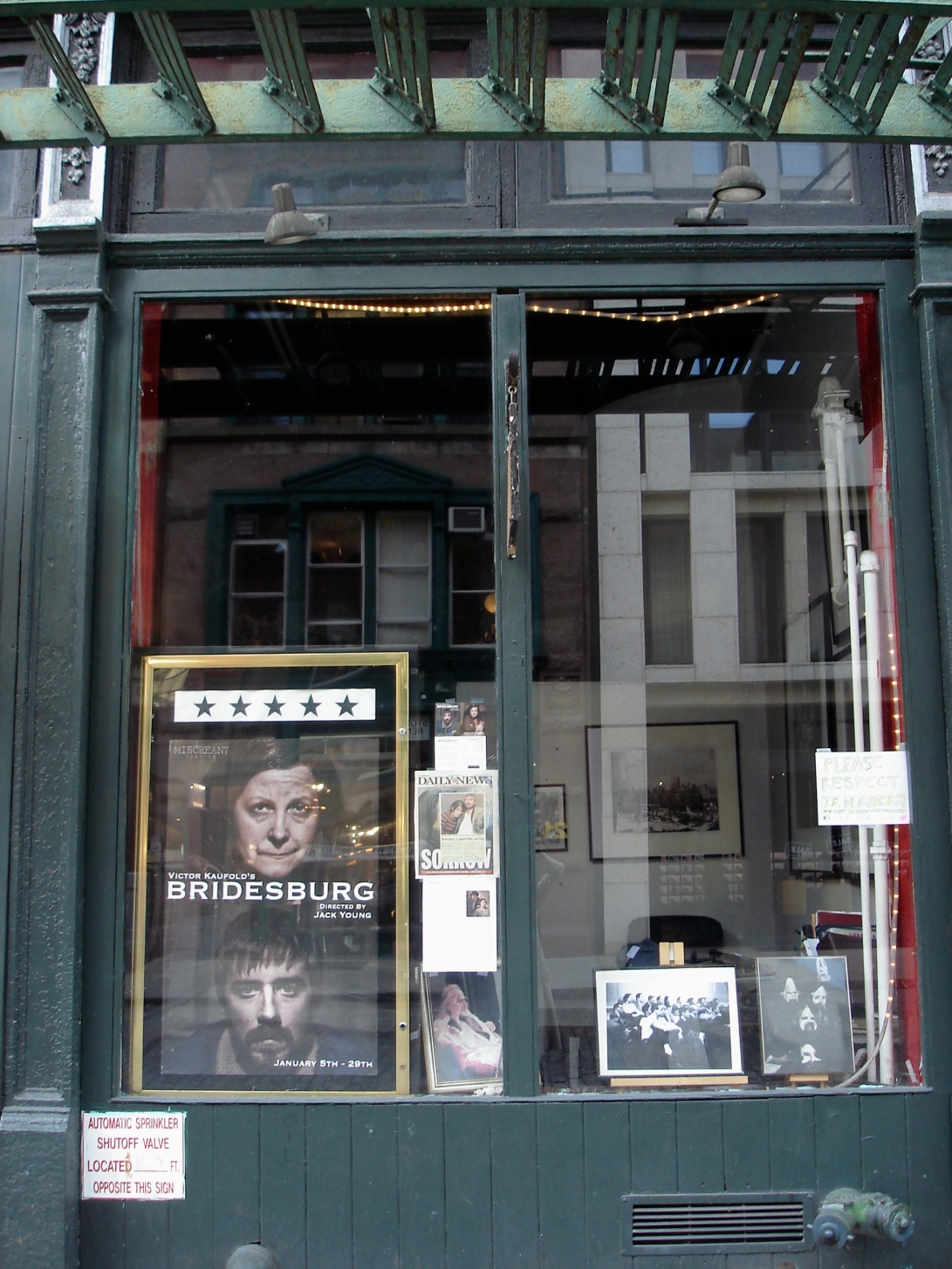 The front of the theater, situated in the perfect area for a small avant garde space, the heart of Soho, where many creatives, fashionistas and tourists frequent. 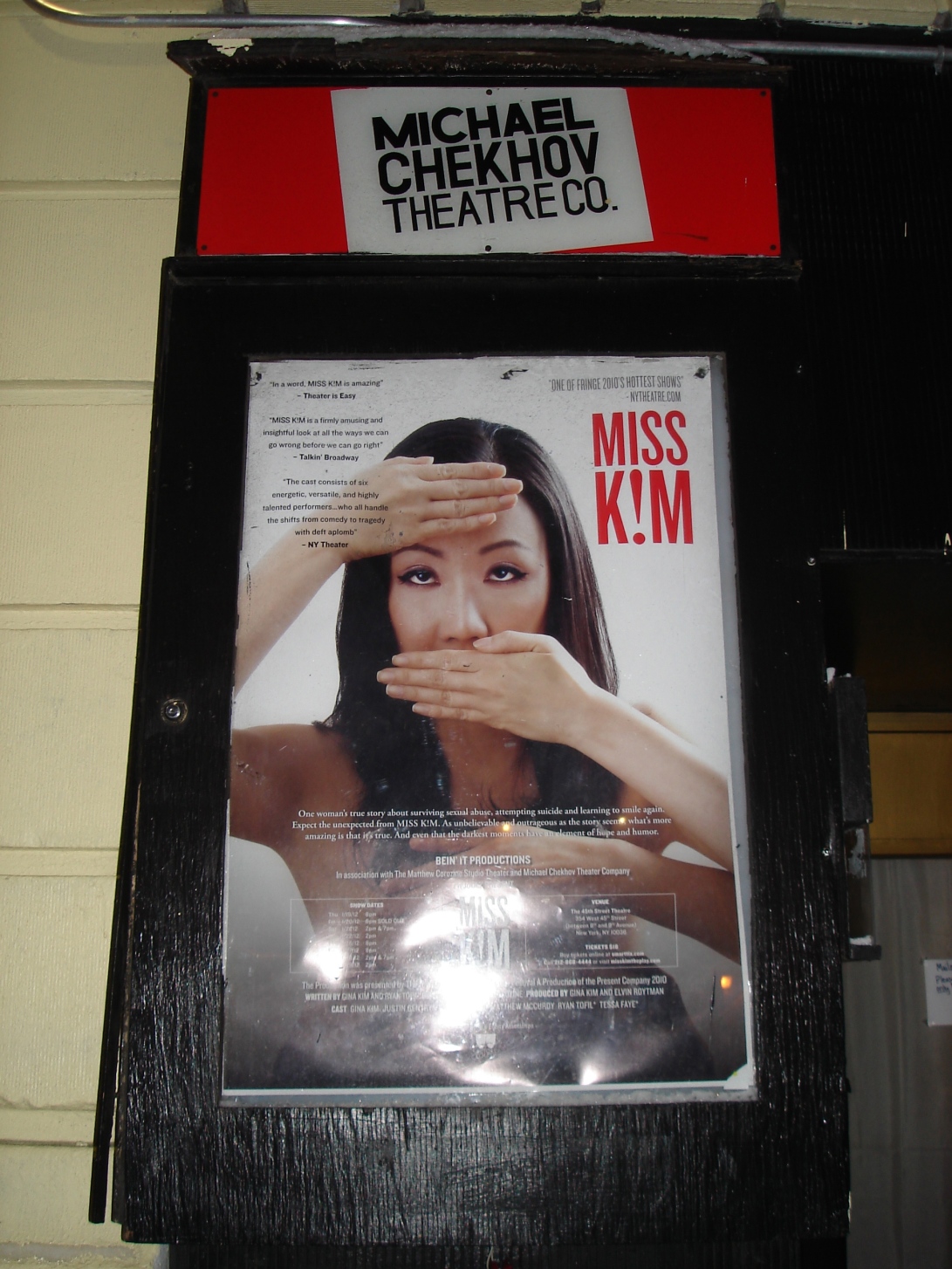 Home to many temporary and resident companies,

including the Michael Checkhov Theatre