I recently made a trip down to D.C. for a final screening of The Loving Story at the White House. (Yes, that’s the White House as in Pennsylvania Avenue but more on that later).  The screening was facilitated by The National Endowment for the Humanities (NEH), Bridging Cultures Through Law film series. 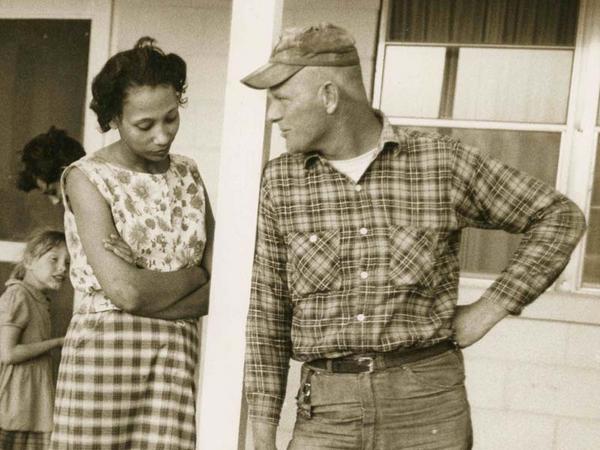 The Loving Story is a documentary about historic couple Richard and Mildred Loving who, through their marriage and struggle to keep their family together changed the laws of the nation. For the history and political buffs out there, the Lovings were at the center of landmark Civil Rights case Loving V. Virginia which deemed Virginia’s anti-miscegenation laws unconstitutional. Here is a great NPR link to more info on the case.

In the film Mildred is spellbinding; composed, beautiful and light while Richard in his reservation possessed a steadfast commitment that was endearing and almost intimidating. Traumatic circumstances aside, it was their love at the heart of the film that drove the story for me. They simply leapt off the screen.

The screening was followed by a stellar panel featuring producer Nancy Buirski, Founder of the Documentary festival Full Frame in Durham NC, the current President and CEO of the NAACP Benjamin Todd Jealous, and Constitutional Law attorney Phillip Hirschkop who argued the case in the Supreme Court. I’m sure you can imagine how incredible it was to hear these people speak on such a great project. 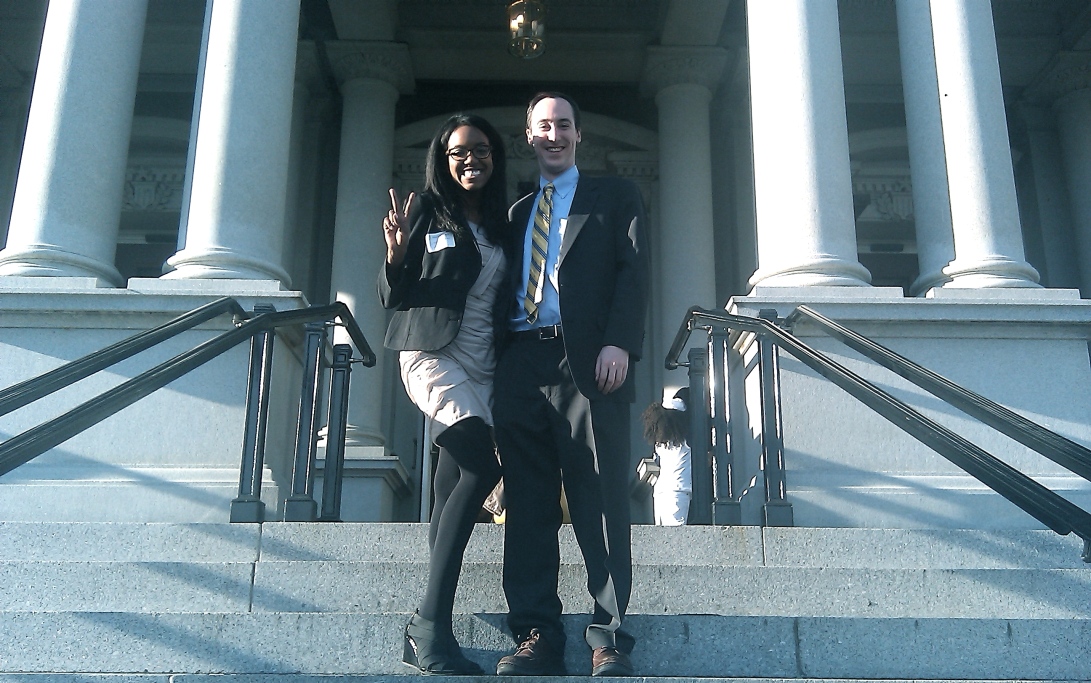 My interest in film has grown exponentially, particularly since moving to NY so the opportunity to attend this screening came at a perfect time. Special thanks to my friend Dan who brought me to the event!

*Oh and as I swiped my little access card in the tunrstile and entered the White House grounds I thought two things: 1. I can’t believe they let me in here (the previous night I celebrated my birthday so I was mildly woozy to say the least) 2. I hope there are many more events like this to come 🙂