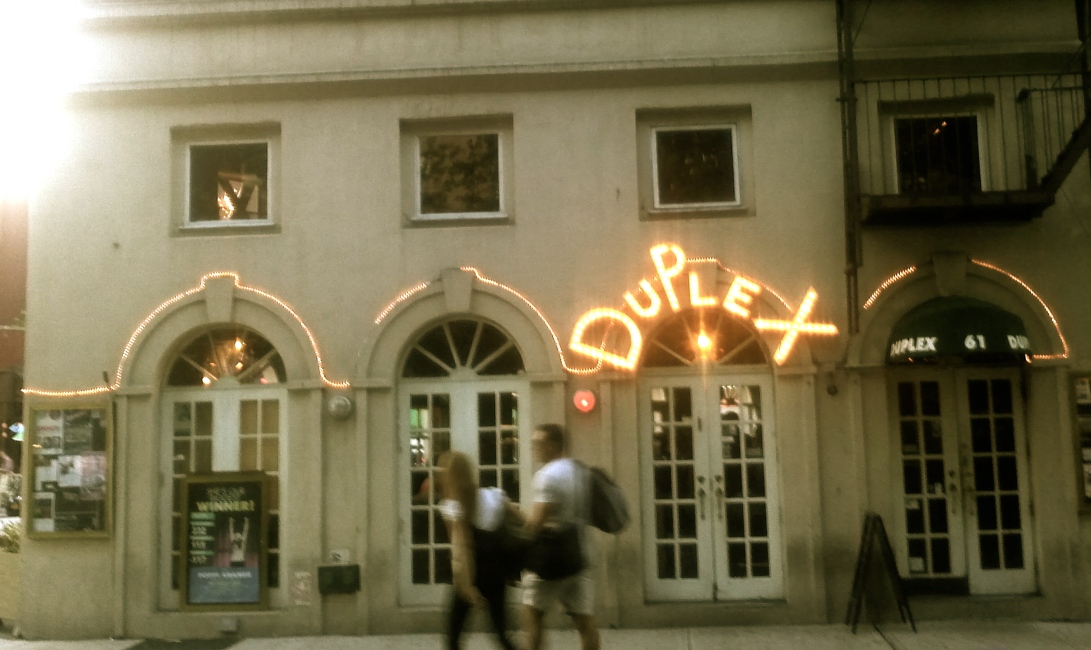 Last night I performed at the Duplex Cabaret and Piano Bar in the West Village as a part of RB Embleton’s night at the Duplex Part II. This was my first Cabaret performance, so it was very cool to be doing it in the Village.

The night featured both new and old songs by the phenom RB Embleton.  There were many familiar faces from Northwestern (Waa Mu shout out!). My solo piece was a vintage song from his Northwestern days “Shop Till I Drop”. I definitely got to show some of my wild woman moves…..video footage coming soon. 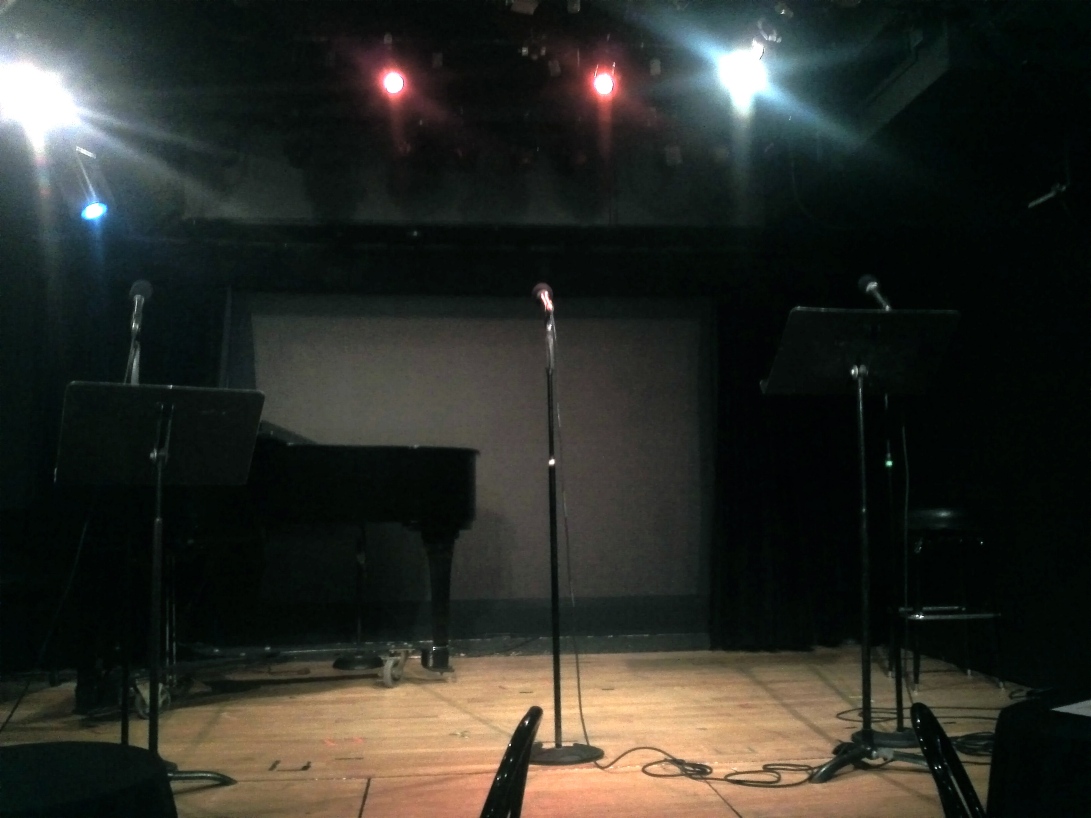 RB also surprised us with a performance of his favorite piece by Craig Cornelia, which moved the audience to tears. RB’s music is marked by strong melody, contemporary lyrical content and beautiful counterpoint. Working on his material is always a great challenge as he allows the performer to really spread their wings and experiment. 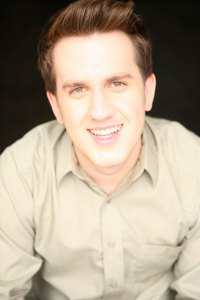 On what motivates him most as a songwriter:

“I try to always give myself permission to fail, that way I’m not overly concerned with creating something perfect. I find that some of my favorite stuff I’ve written, is some of the simplest and came from just trying to have fun with an idea.”

On what he’ll miss most about NYC:

“More than anything else, I’m going to miss the variety of cultures that New York represents.  I’m going to also miss my friends here and the energy that the city exudes.“

RB is about to Embark on a nine month contract aboard the Ms. Prinsendam with Holland America. We wish him lots of luck and love.

Special thanks to everyone who came out.

One thought on “We’re just warming up”