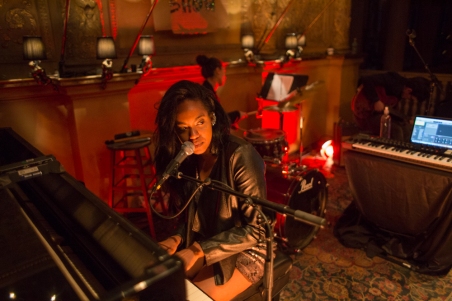 Macbeth In Stride is an electrified look at the descent of the Lady Macbeth and her husband through the iconic music of Ike and Tina Turner, The Doors, and more. Featuring Shakespeare’s text the show takes an intimate look at a relationship in turmoil and the effects of vaulting ambition. How do we punish and celebrate women who push too hard, who want too much, who sing too loud?

Macbeth In Stride is part one in a series of concert plays exploring Shakespeare’s women, set to rock and roll. Written by Whitney White, directed by Caitlin O’Connell, and produced by Emily Breeze. 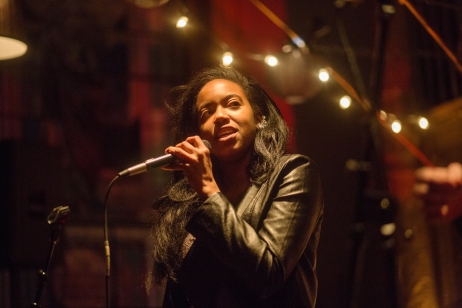 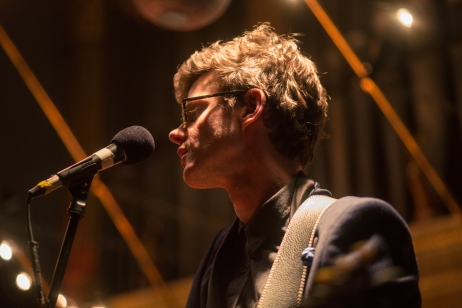