I have been traveling up and down the eastern sea board visiting (gulp) a few graduate programs, auditioning…. and wreaking general havoc upon theaters and Ivy League Schools alike.

Boston, Cambridge and Providence were all beautiful, artist friendly cities, each offering something unique.

Providence, home of the celebrated Trinity Rep, was very intimate and you got the feeling that everyone knew about the Rep’s work and ensemble. Their season explores new work and timeless classics. 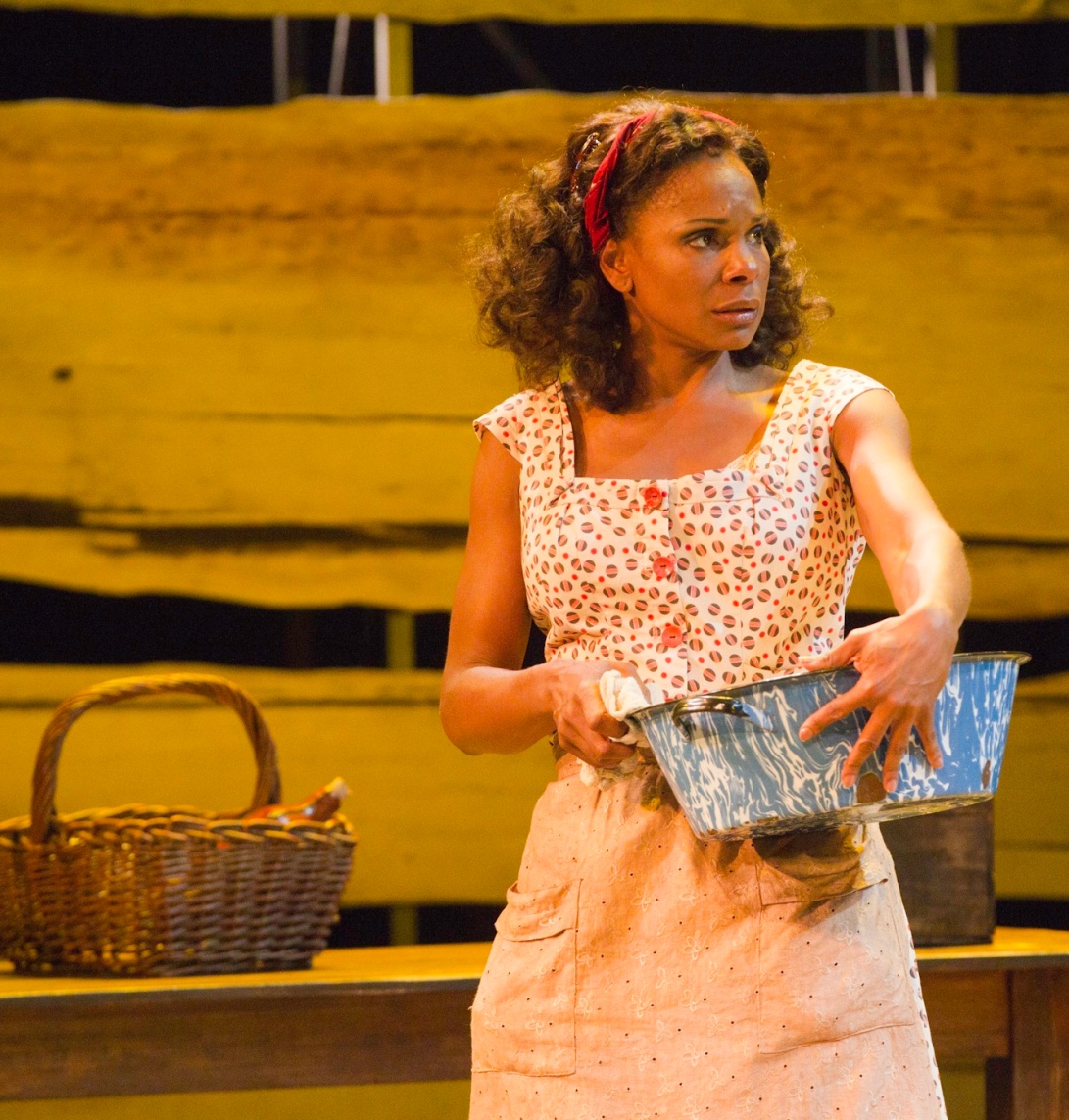 In Cambridge I stopped by the beautiful American Repertory Theatre whose reworked production of Porgy and Bess adapted by Suzan- Lori Parks, starring Audra McDonald Norm Lewis, and David Allen Grier is currently running on Broadway. 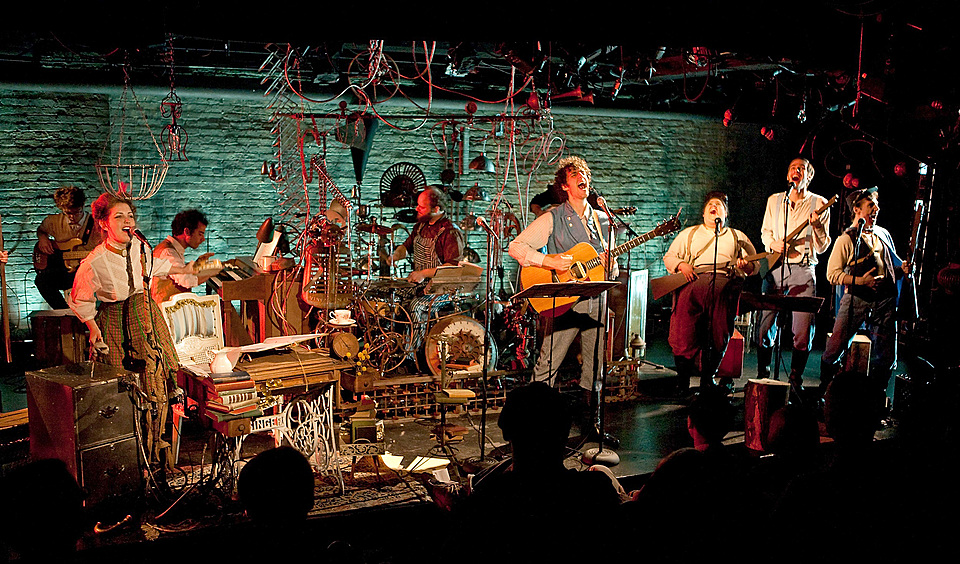 I also saw the current Harvard-A.R.T. production Futurity (above), written by and starring Brooklyn based Folk Rock band The Lisps. Futurity featured a great original score and high energy performances from The Lisps and Second Year students. But what really stole the show was the intricate and contemporary set design. I would love to play on a set that interactive, tactile, and imaginative.

I did have time to celebrate my birthday with friends and catch up with photographer and Producer Joshua Sobel (above) whose current project, Graceland is premiering at Tribecca Film Fest April 20th.

My meeting with Josh was fruitful and came up by chance, which seems to happen more and more. He had a lot to say about his work, being a renaissance man, and navigating the arts and film scene in New York. Hopefully this next year will be full of more meetings like that, great projects, new collaborators, and a little more havoc 🙂

*Special thanks those who helped me celebrate my first birthday in the big apple.