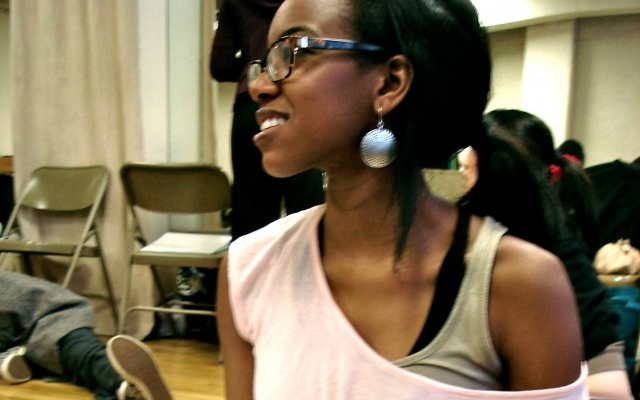 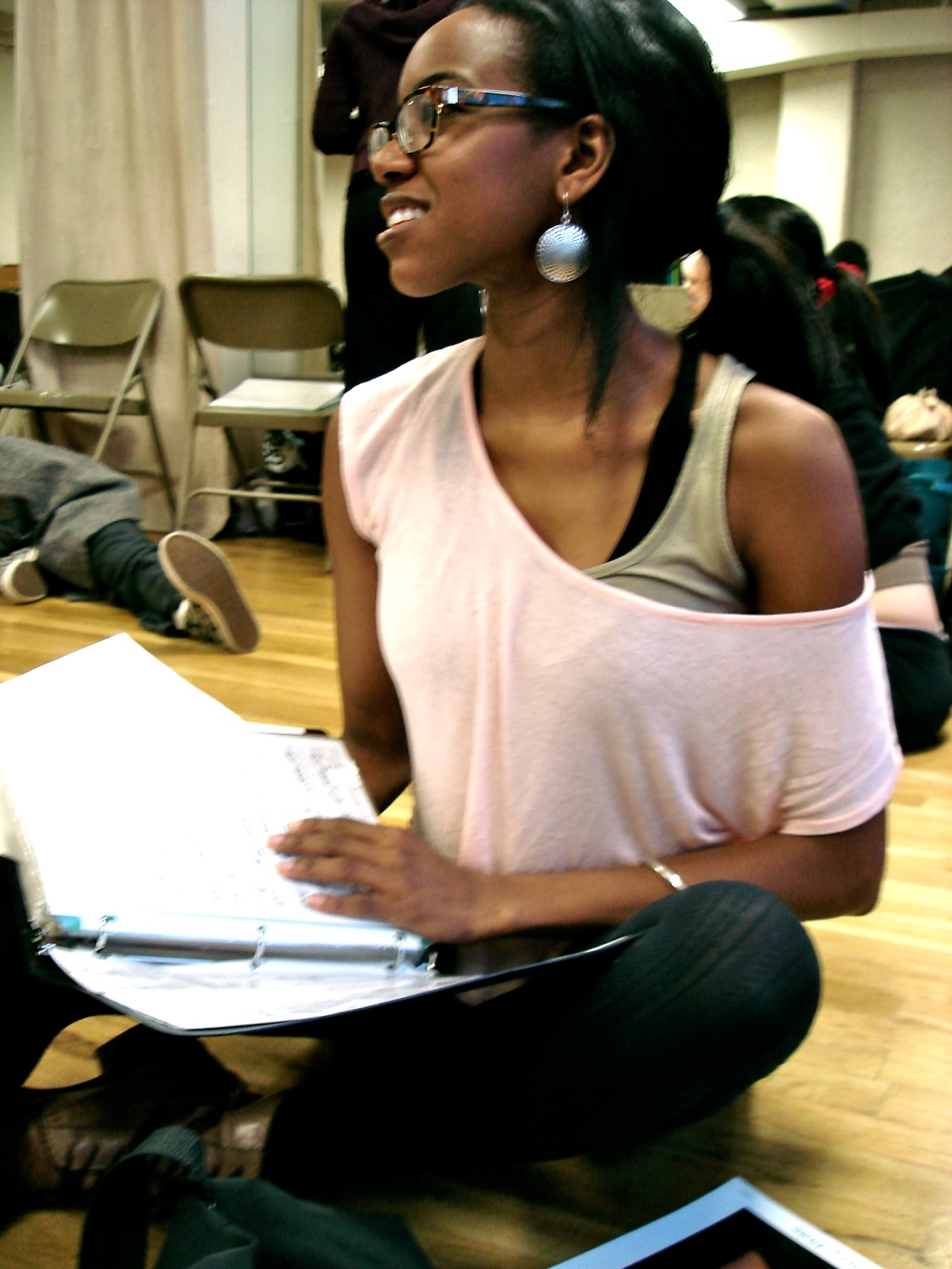 Over the past few weeks, I have had the immense fortune of auditioning for Bill T Jones’ upcoming production, Super Fly, based of the 1972 Blaxploitation classic of the same name. 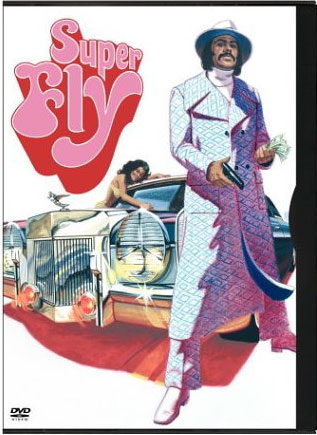 It’s a standard example of the genre, that deals with sex, drugs, taking down the man, street life, and above all features an amazing soundtrack done by the great Curtis Mayfield.

You got the feeling that people really cared about this call. People were excited, and ready to fight to the bitter end. Given the material and creative team, it is the type of project you really want to involved with

The Tony Award winning Mr. Jones is the creator of Fela! and choreographer of Spring Awakening. He has done a lot for the industry over the years, and from my brief time in his presence I can say that he is an artist of great integrity and ferocity. 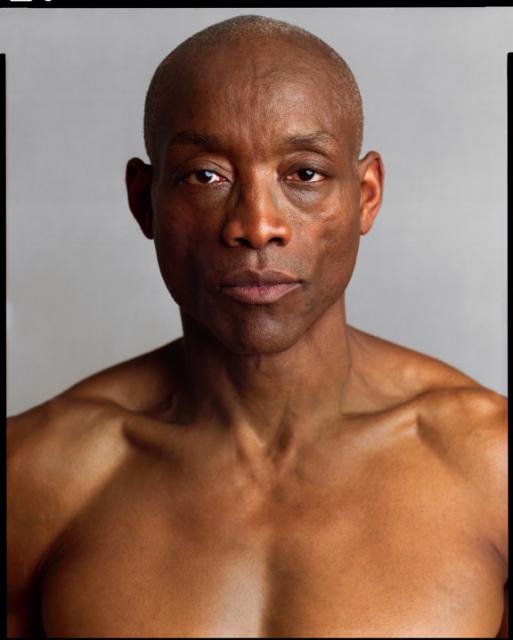 I think my stomach fell through the floor when he shook my hand. Hopefully he didn’t notice. 🙂