WHAT TO SEND UP WHEN IT GOES DOWN @ A.R.T. New York Theatres. Winter 2018, Woolly Mammoth, American Repertory Theater, The Public Theatre Fall/Winter 2019/2020.

with The Movement Theatre Company

FOR ALL THE WOMEN WHO THOUGHT THEY WERE MAD @ Soho Rep, November 2019

by Lisa Peterson and Denis O’Hare

“Under the brilliant direction of Whitney White in her PlayMakers debut, this production, part of the National New Play Network Rolling World Premiere series, leans into both its comedic elements and its darkened depths. PlayMakers is even offering brief group processing sessions with licensed therapists following each performance. It is clearly their hope that if we let go of those protective, meaningless responses when someone asks how we are, we might come that much closer to a common fold of understanding and trust.” 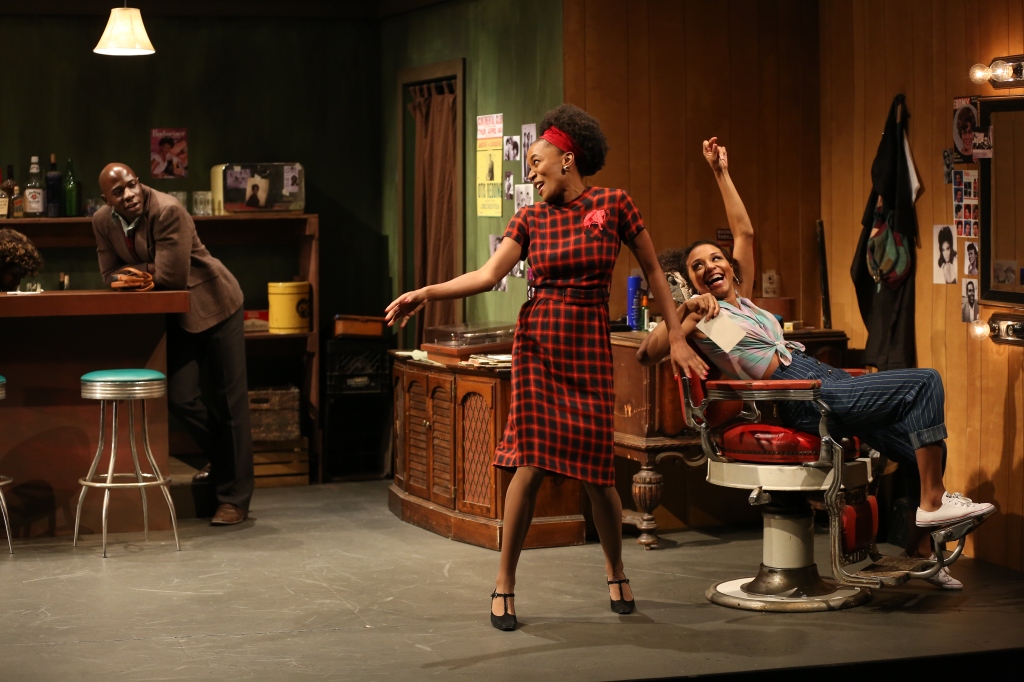 adapted from Citizen by Claudia Rankine 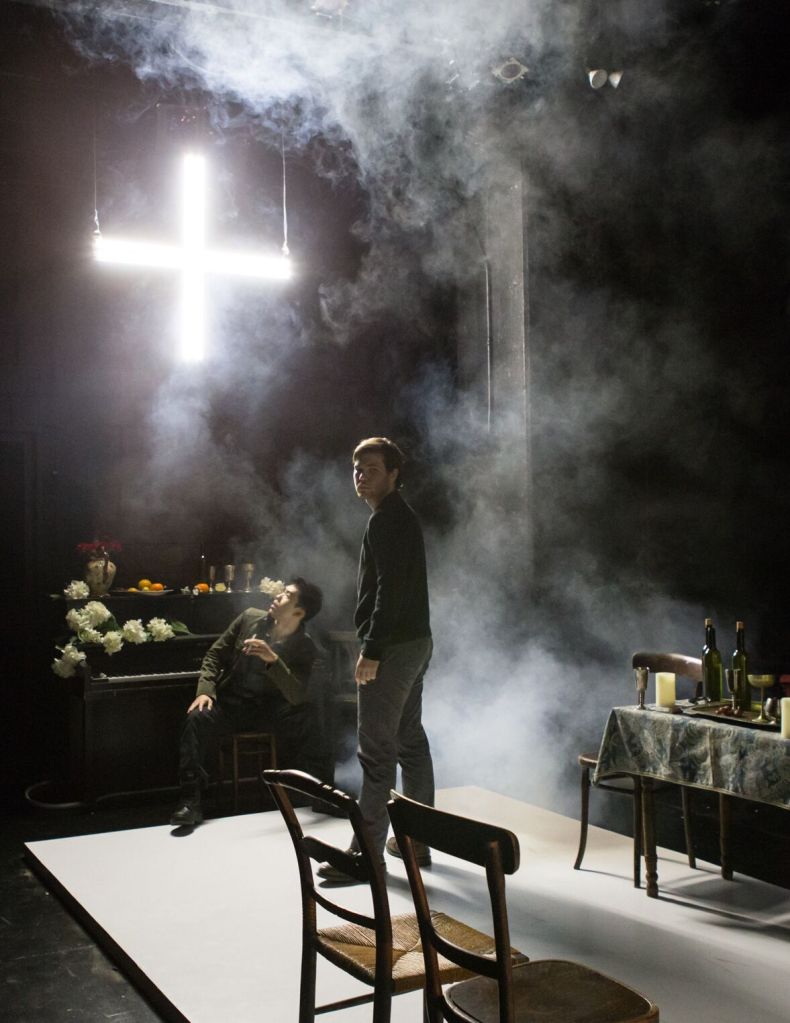