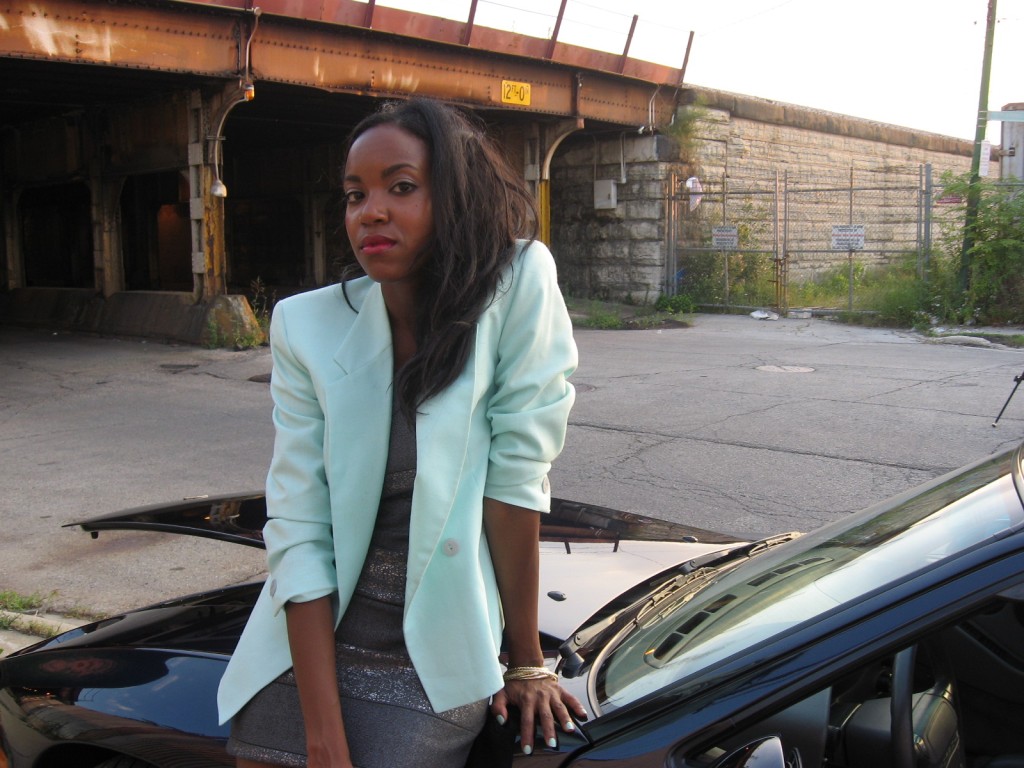 So excited to make this post!  Yesterday Whitney shot with JC Brooks and The Uptown Sound for their upcoming release “Everything will be Fine”.

The Uptown Sound is a soul outfit based out of Chicago that brings life to classic jams and mixes them with their own original pieces. This Friday they are performing at Doubledoor, and throughout September they will be touring Spain and Italy.

Whitney first worked with the band on Passing Strange with Bailiwick Chicago spring of 2011.  Their album is on pre-sale now at Amazon.com with an official release October 25th.

Check out Twitter for more behind the scenes photos

2 thoughts on “JC Brooks and The Uptown Sound Video”